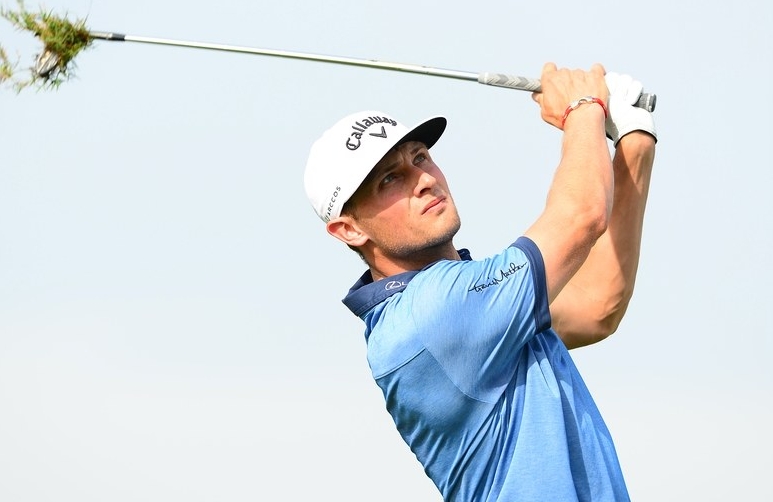 Jamie Sadlowski, known for smashing golf balls into oblivion, will make his PGA Tour debut this week at the Dean & DeLuca Invitational. The two-time long-drive champion was added to the field by way of a Champions’ Choice invitation.

Last year, the 28-year-old Canadian decided to give up on long drive competitions and focus on a professional golf career. Prior to that decision, he had played in two events on the Mackenzie Tour, making one cut in 2013, and four events on the Web.com Tour, making two cuts. For the first time last May, Sadlowski attempted to qualify for the U.S. Open when he was challenged by his agent. He immediately proved he could do more than crush it off the tee, shooting a five-under 65 and earning medalist honors at the local qualifier at DC Ranch in Scottsdale. He was unable to make it all the way to Oakmont, after finishing nine shots back at sectional qualifying.

This week he’ll have another chance to prove himself at Colonial, where Sergio Garcia, Phil Mickelson, Jon Rahm, and defending champion Jordan Spieth are among those in the field. It’s clear that someone thinks he has game, as he was selected along with Beau Hossler as a Champions’ Choice invitee, reserved for two promising players that are voted into the field by past champions at Colonial. 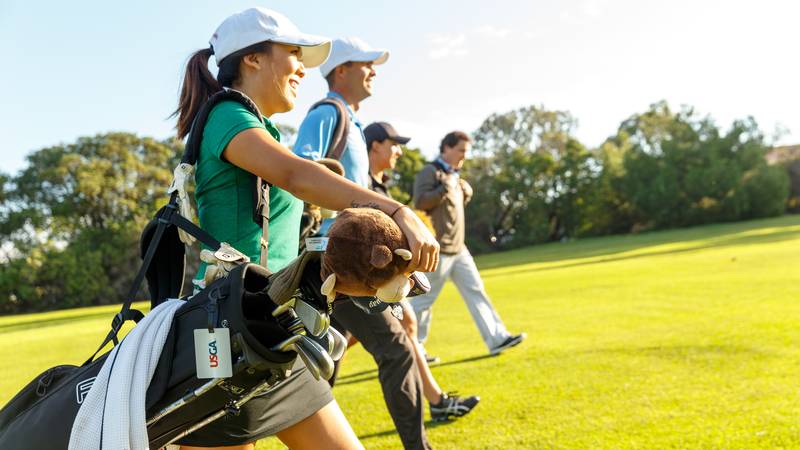 The USGA and The R&A are working with golf’s handicapping authorities to develop a single World Handicap System for the game.

More than 15 million golfers in more than 80 countries currently have a handicap, a numerical index long used as a measure of a golfer’s potential skill level. Today, handicaps are delivered through six different systems in the world.

The aim of the proposed handicap system is to adopt a universal set of principles and procedures that would apply all over the world.

Golf organizations from different parts of the world have also been engaged with the current handicap authorities for the past two years to help shape the proposed system, which takes into account the many inherent golf cultures and most common formats of play. Research conducted to date has also reviewed systems and best practices inherent to handicapping, such as course rating and administration.

A joint committee led by the USGA and The R&A has been formed, including representatives from each handicap authority as well as the Japan Golf Association and Golf Canada. The joint committee plans to announce its proposals later this year.

USGA Executive Director/CEO Mike Davis said, “One wonderful aspect of golf that separates it from other sports is the opportunity for players of differing abilities to play on an equitable basis through handicapping. With one global system, golf courses will be rated and handicaps calculated in a consistent manner everywhere in the world. Removing borders to provide an easy way for all to play together is great for the game and golfers everywhere.”

Martin Slumbers, Chief Executive of The R&A, said, “We have been concerned for some time that many golfers find the handicapping landscape to be complicated and can be frustrated when it is not always applied in the same way in different parts of the world.

“We are working closely with the existing handicapping bodies to benefit from their insights as we try to formulate a system that will be easy to understand and can be applied consistently on a global basis. We very much appreciate their support for this initiative.”